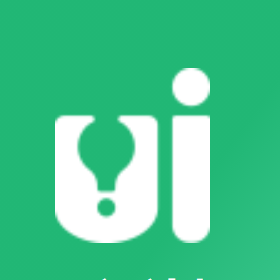 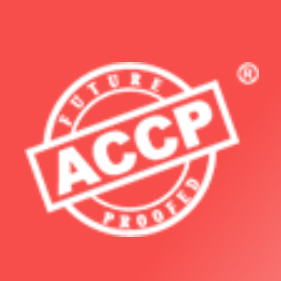 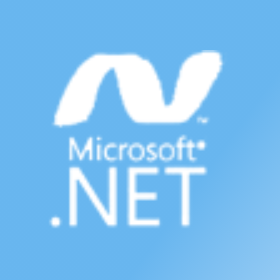 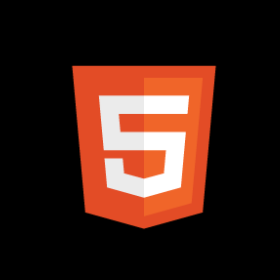 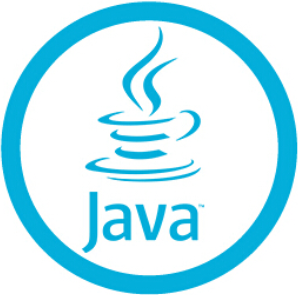 Could you tell me your school is from your home?

When I left hish school, I wanted to go to college．My father 14 liked the idea，but my mother told him,“A girl 15 a college education can find a better husband．”I remember 16 once my father told me not to read SO many books because“people who read too much 17 blind。” He was serious．He couldn’t understand why I didn’t get 18 and have children．We never really knew each other very well．There is 19 like a wall between us．I am on one 20 ，and he is on the other．

19. A. something B. anything C. everything D. nothing

A. big but clever B. small and active C. big and dangerous D. small but powerful

A. fired his gun B. got into a river C. climbed up a tree D. ran in another direction

A. the bear did not find him B. he had two guns with him

C. he could run away on horseback D. the bear was bad at climbing trees

Lucy is the most creative person I know. At school, she 1 (create) many interesting projects and won some prizes, so her parents were very 2 (pride) of her. Now Lucy works as a 3 (write) for a TV show. Together with her colleagues, she has to think of fresh ideas come up with 4 (fun) dialogues for the actors on their show. It is not 5 easy job, but Lucy does is 6 (proper). Lucy is curious. She likes to travel and meet new people 7 have their own opinions that are different 8 hers. She often keeps a notebook in 9 (she) bag and writes down what she sees and hears.I always enjoy 10 (talk) with her. 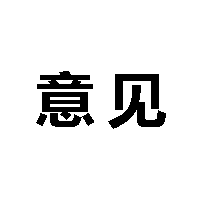